Feed particle size refers to the thickness of feed raw materials, feed additives, and feed products. At present, the relevant national standard is "Two-layer Sieve Sieving Method for Determination of Feed Grinding Particle Size" (GB/T5917.1-2008). The test procedure is similar to the test method issued by the American Society of Agricultural Engineers. According to the crushing intensity of the feed, the crushing can be divided into two types: coarse crushing and fine crushing. Generally, the particle size is greater than 1000 μm for coarse crushing, and the particle size is less than 600 μm for fine crushing.

Commonly used feed mills include hammer mills and drum mills. When using, it needs to be selected according to crushing output, power consumption, and feed type. Compared with the hammer mill, the drum mill has more uniform particle size, more difficult operation and higher machine cost. Hammer mills increase grain moisture loss, are noisy, and have less uniform particle size when crushing, but the installation cost may be half that of a drum mill.
Generally , feed mills only install one type of pulverizer, hammer mill or drum mill. Recent studies have shown that multi-step comminution can improve particle size uniformity and reduce power consumption. Multi-step crushing refers to crushing with a hammer mill and then with a drum mill. However, relevant data are scarce, and further research and comparison are needed. 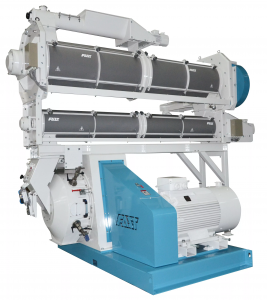 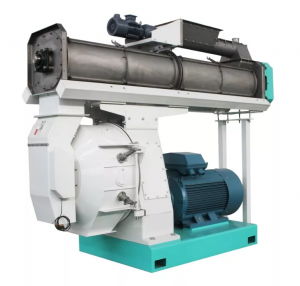 Reducing grain size can increase the action area of digestive enzymes and improve energy and nutrient digestibility. However, this increase in digestibility does not translate into improved growth performance, as pigs will increase their feed intake to compensate for the lack of digestibility and ultimately obtain the energy they need. It is reported in the literature that the optimal particle size of wheat in the rations of weaned piglets and fattening pigs is 600 μm and 1300 μm, respectively.

When the grain size of corn decreased from 865 μm to 339 μm or from 1000 μm to 400 μm, and the grain size of sorghum decreased from 724 μm to 319 μm, the carcass slaughter rate of fattening pigs could be improved. The analysis reason may be the decrease of grain size, leading to the decrease of gut weight. However, some studies have found that when the grain size of wheat decreases from 1300 μm to 600 μm, it has no effect on the slaughter rate of fattening pigs. It can be seen that different grains have different effects on particle size reduction, and more research is needed.

There are few studies on the effect of dietary particle size on sow body weight and piglet growth performance. Decreasing the corn grain size from 1200 μm to 400 μm has no effect on the body weight and backfat loss of lactating sows, but reduces the feed intake of sows during lactation and the weight gain of suckling piglets. 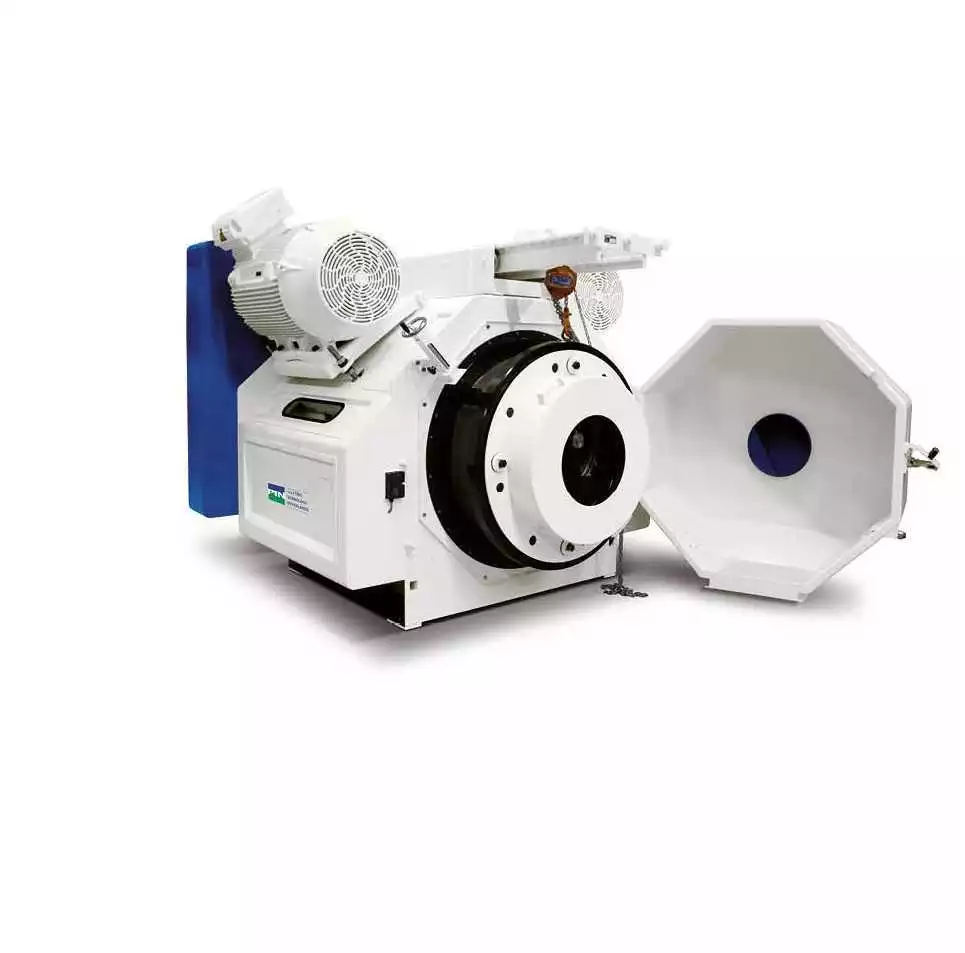 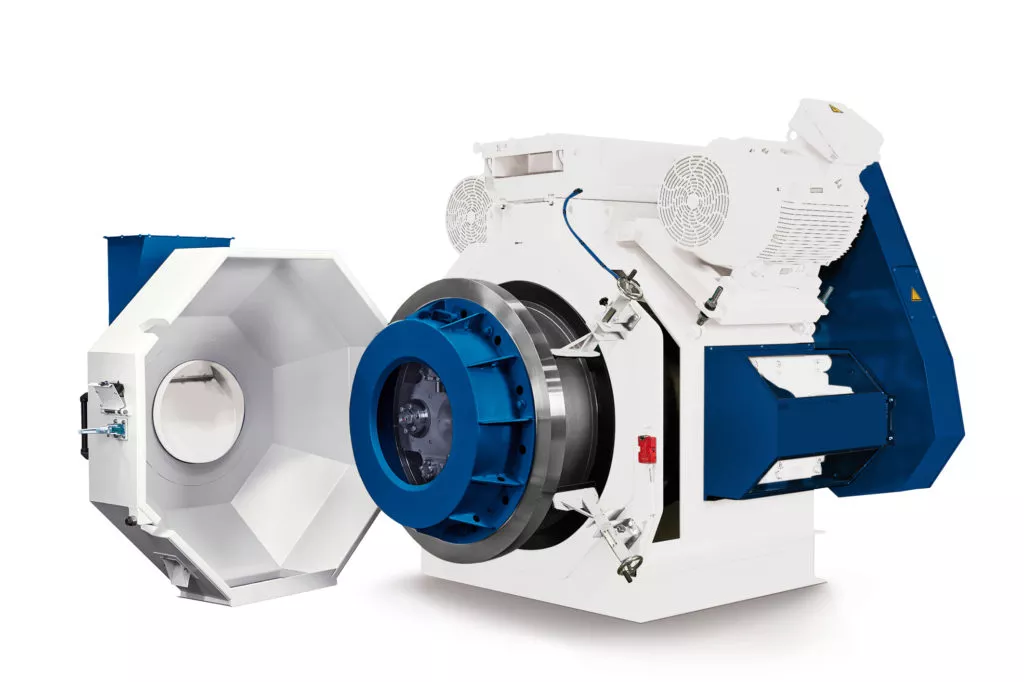 Previous: Why shall we have a stable manufacturer as the partner?
Next:
0